Recently, the billionaire and owner of Twitter, Elon Musk, has been given various names and titles. Fighter for freedom of expression, Donald Trump revivalist, an adversary that destroys platforms, and so on. But there is one characteristic that has yet to be discussed: baldness. This is most likely because Musk, now in his 50s, underwent hair transplant surgery at some point. And as befits the richest person on the planet, most transplant specialists concur that his new appearance is strikingly impressive.

Follicular unit transplantations, also known as FUTs, are believed to have been performed on Musk at least twice. During these procedures, a long strip of scalp skin is removed from the back and sides of the head. From this strip, individual hair follicles are dissected and implanted onto the bald areas of the head.

Experts assume that Musk had a couple of FUTs in the early 2000s. However, with technological developments, scars – and the necessity for longer hair to conceal them – are no longer necessary.

Elon Musk Prior To Hair Transplant

If you’ve experienced hair loss, you may have noticed that your hairline has become less defined and less effective at framing your face. Before Elon Musk had a hair transplant treatment, it seemed his hair was becoming thinner and shedding more volume. A receding or less pronounced hairline can make a person feel older and less beautiful.

The Beginning of Everything

The hair thinning was getting worse as Musk got older, even though he still had a significant amount of hair growth on the sides and back of his head. This is a typical symptom of male pattern baldness and the vast majority of other forms of hair loss.

However, many years later, the media had photographs of Musk sporting thicker hair that were very different from his previous appearance. By the middle of the 2010s, you could find topics of conversation on Musk’s hair restoration all over the internet.

Being the media they are, the media naturally started running tales about how the magnate had his hair restored. The amazing growth of his hair throughout the years received almost as much attention as his reinvigorated success. 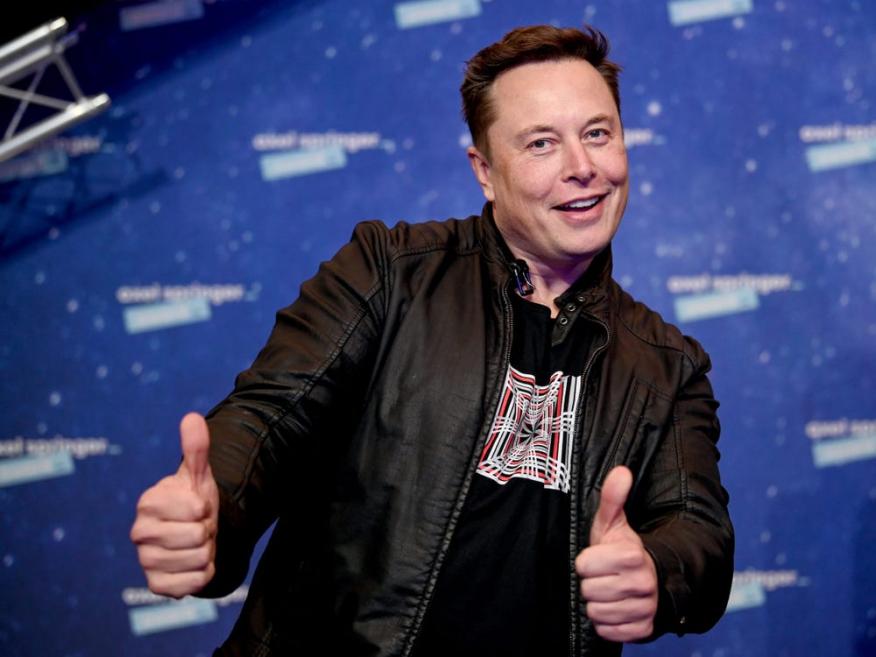 This is unquestionably the most plausible method the IT guru must have utilized in his scheme. The technology used in modern hair transplants is extremely advanced, and the results typically seem significantly more natural than those achieved with traditional hair plugs.

With the assistance of very fine equipment, real hair follicles are moved from one area of the scalp to another of the recipient’s scalp. In this procedure, hair is moved from the back and sides of the head (where it never falls out) to the crown and front.

What Type of Hair Transplant Did Elon Musk Get?

It is strange that Elon Musk, despite all his incredible money and creative ability, has not developed a brand-new therapy for hair loss that is unlike anything that has ever been seen. The reality, however, is that he had no genuine requirement to do so.

Any man or woman experiencing significant difficulty due to hair loss may find that the most recent hair transplant technique is an excellent solution. Two kinds of hair transplant methods are available:

It is thought that Musk went with the FUE process instead of the FUT approach. This is something that a lot of individuals do.

Which Method of Treatment Is Superior, FUT Or FUE?

A FUT technique involves the removal of a thin strip behind the scalp, which is then cut into very small pieces and dissected to extract the hair follicles from the strip. They will place these into several incisions that have been made on the bald region on the scalp.

With time, these hair follicles will produce new growth throughout the areas damaged by shedding or baldness. However, because of the invasiveness of the FUT operation, the patient will be left with a noticeable scar. To conceal the scarring, the patient will wear their hair in a lengthier style.

Moreover, FUE treatment allows you greater freedom. Individual hair follicles are removed one at a time from the sides and back of the head in a staggered pattern to conceal any telltale signs of thinning in the donor regions of the head. There will be no outwardly noticeable scarring. Before being transplanted into balding areas, these follicles are first processed in a specialized solution. The process is uncomplicated and does not cause any discomfort.

The cost of Musk’s hair restoration procedure has been estimated by specialists to have been anywhere from $20,000 – $30,000. And the consequences are clear: even though Musk is in his 50s, he appears to be much younger than he did 20 years ago.

Since undergoing hair transplantation, Elon Musk has generally maintained a thick head of hair and a strong hairline and has not shown any signs of hair thinning, loss, or balding. Because of this, he gave off the impression of having a face that was fresher looking and younger than it was.

Would Medication Have Been Able to Stop Elon from Losing His Hair?

It is quite improbable that drugs brought on Eon’s hair alteration. Minoxidil and finasteride are two of the drugs for hair loss that receive the highest recommendations from doctors.

Elon Musk likely owes his extraordinary hair restoration to using such medications.  These treatments do not generally restore hair density to the same extent as Musk. In addition, they cannot dramatically restore a receding hairline as Musk did. The reason for this is that these medications largely prevent future hair loss from occurring.

Elon Musk’s remarkable metamorphosis is evidence that, as a result of breakthroughs in medical knowledge and technology, it is indeed possible to recreate the appearance of one in their younger years.